Why Montreal is One of the Best Cities in Canada 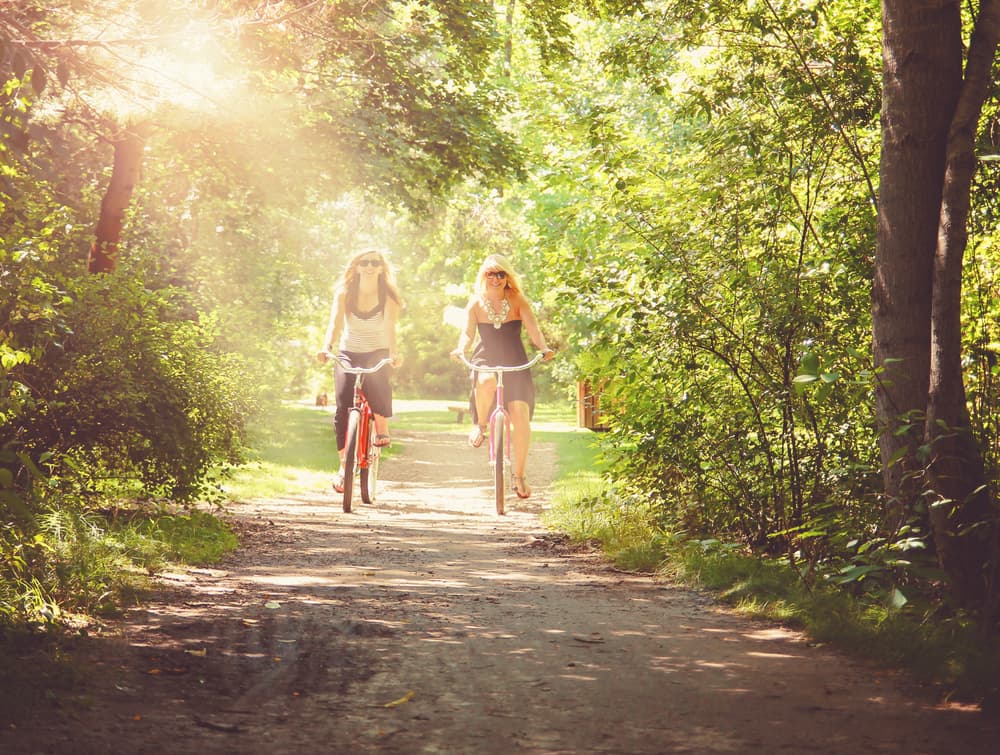 Beyond the Euro-style food, old cobblestones, gothic architecture, and enveloping romance that this city is renowned for, Montreal is home to some pretty unique things. It’s a dynamic and vibrant city with residents who love to celebrate, while also embracing the finer things in life like enjoying smoked meat, diving into the best poutines, and indulging in a lively arts and culture scene.  But the truth is there’s so much more to this city than meets the eye, which is why it’s always worth a visit. Learn more about this bustling cosmopolitan and what it has to offer!

It’s a City That Loves to Have Fun

We can’t deny that the French are better at having fun, and Montreal is no exception. In this city, you can usually find a festival happening almost every day! So there’s literally always something to see and do here whether you are into music, dance, theatre, or the circus. Boredom isn’t an option.

Have you heard about RESO, Montreal’s ‘sub’ city? Tucked away beneath the busy city streets is where you’ll find over 30km of tunnels that interconnect to various hotels, shops, metro stations, universities, shopping malls that make up this infamous underground city. The best part is it’s the perfect way to cool down during those blistering hot summer days!

It’s a City that Bikes

Montreal boasts over 600km of bike paths that wind and connect throughout the city. You can also hop on Bixi – the public bike sharing system – whenever you want to skip the traffic and get somewhere fast. With such an avid bike culture here, Montreal has become one of the most bike-friendly cities in the world. No excuse to ditch the exercise now when you are surrounded by beautiful urban landscapes anywhere you look!

It Has the Tastiest Poutines & Smoked Meat All Around

There are a few things that Montrealers take pretty seriously, and that includes their incredibly tasty smoked meat and poutines. After all, it is the birthplace of that glorious combination of fries, cheese curds and gravy! Beyond those, you can dive into so many delicious and diverse culinary experiences here that will blow your taste buds away.

While the rest of Canada’s major cities endure a massive surge in housing and general costs of living, Montreal has still managed to remain fairly affordable in comparison to Vancouver or Toronto. This is another big reason why it’s one of the best cities in Canada.

Enjoy Nature in The City

From Mont-Royal park to Parc La Fontaine, to the Biodome,  to the Laurentian Mountains – with green spaces dotted throughout the city, residents can enjoy spending time lounging in nature while still being in the heart of the city.

Now that you know what makes people rave so much about this great city be sure to get out and explore Montreal this season to see for yourself ! And if you’re looking for an apartment here, give us a call at CLV Group!