6 Fun Historical Facts About the City of Hamilton 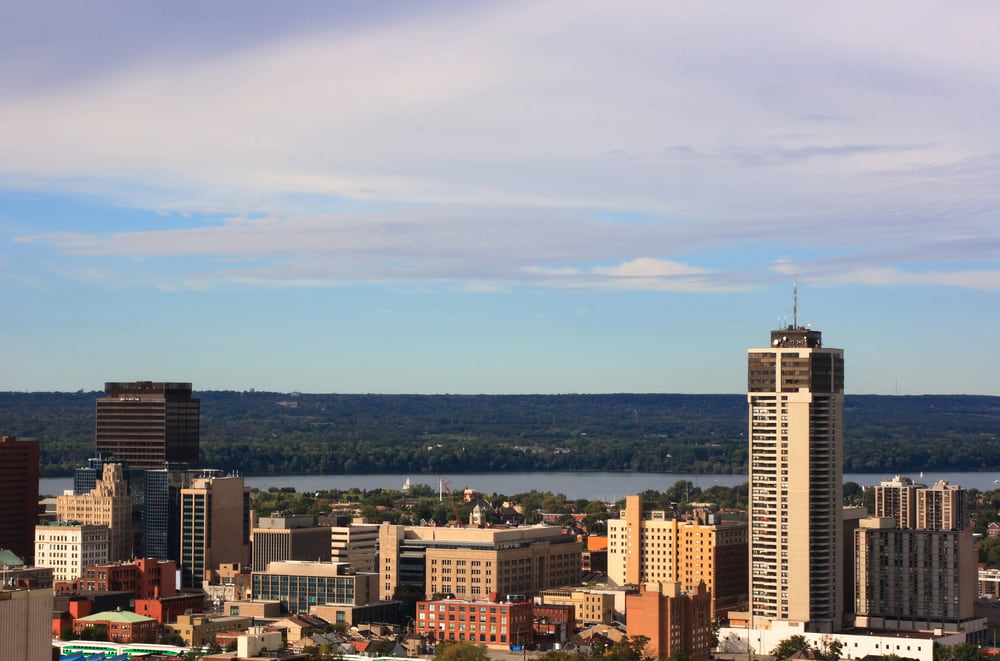 Not too many people know about Hamilton’s long and interesting history. In fact, Hamilton has been a full-fledged city since 1846 — longer than most would likely think (almost two centuries ago!). Known for its steel and iron production — as well as being the “Waterfall Capital of Canada” — Hamilton has gone through many transformations and has turned into a fun and exciting city to live in today. For all you history buffs out there, here are our favourite six historical facts about the city we have grown to love.

Hamilton Had an Incline Railway

Not that long ago, the city of Hamilton had a railway that travelled from the lower city and up the mountain. From 1892 until 1932, the railway ran six days a week and took only 90 seconds to travel up and down the mountain. In fact, it was only 800 feet in length and was an excellent way to get to and from the mountain brow. Thanks to the incline railway, the city’s growth flourished, especially over the escarpment.

Part of the City Was Once Underwater

Millions of years ago, the area that is now Hamilton was actually under water. In fact, the top of the Hamilton Mountain was at the bottom of a sea! How’s that for strange?

Home of the First Tim Hortons

Any Canadian will appreciate the fact that Tim Hortons opened its very first store in Hamilton back in 1964. Our country’s beloved donut and coffee shop grew right here at home to become the biggest and most popular coffee spot in all of Canada. Feeling patriotic?

The town of Hamilton was conceived by George Hamilton shortly after the war of 1812. He named Gore Park the public square for the new settlement, which to this day still remains the center of the city.

The Hamilton Spectator Has Been Around Since 1846

The same year that Hamilton became a city in 1846, the Hamilton Spectator and Journal of Commerce was born. Robert Smiley and a partner began publishing soon after and then sold the paper in 1877 to William Southam, who created the Southam Inc. (that would later own the Calgary Herald, Edmonton Journal, Ottawa Citizen, Vancouver Province, and The Winnipeg Tribune).

Hamilton was a Major Center and Immigration Route

Hamilton was also the hometown of the Great Western Railway that started operating in 1854. This railway, combined with the Niagara Suspension Bridge, turned Hamilton into a significant center and part of the American immigration route that travelled from New York City or Boston to Chicago or Milwaukee.

Looking to rent in Hamilton? At CLV Group, we have rental listings all across the city that can meet your lifestyle and budget needs. Contact us today to get started!

Menu
“Working with the CLV Group was easy. They took time to hear my needs and requests and made suggestions that met all my requirements. Great bunch of people ... Made the entire process fun! Hacheming and team - You guys get 5 stars!!”​