Feeling Sporty? Ottawa’s Got You Covered 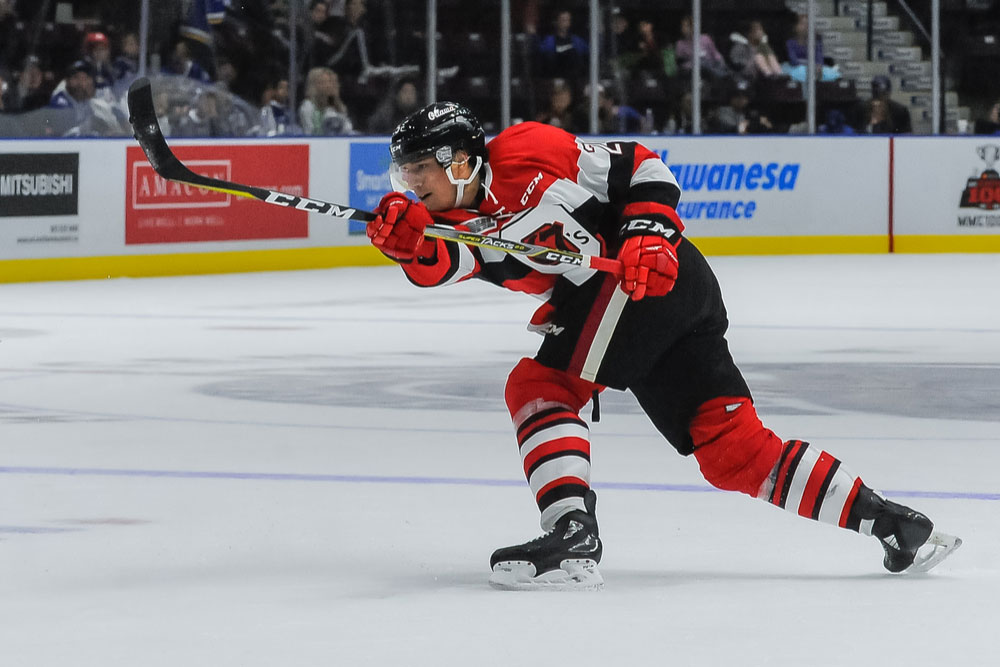 Whether you love to watch a game on the big screen or catch it live in the front row, Ottawa’s got you covered if you’re a sports fan. No matter what your sport of choice is, you won’t ever have to miss a beat in this city with all the options that you get to choose from.

Hockey is, of course, our most beloved game here in Canada. We tend to go a little crazy in support of our teams. And in Ottawa, we have some of the most dedicated fans. Starting each October, you can find sports fans donning their favourite Ottawa Senators jersey and heading out for a night on the town. Since their debut, the Sens have made the NHL playoffs 14 times in the last 17 seasons, so grab your jersey and join thousands of others fans to cheer them on at the Canadian Tire Centre (or at one of Ottawa’s many sports bars) this fall and winter.

Ottawa also has an Ontario Hockey League Team (a junior hockey league) which has been around since the 60s. Snatching up three OHL championships since their inception, there’s a serious amount of history behind this team! Plus, it’s where many future NHLers get discovered. Head to Lansdowne on Bank Street to catch a game and watch the future stars of the NHL before they make it big.

If you’re a football junkie, you’ll be happy to know that you can get exciting CFL action right here in the city. The Ottawa Redblacks is the newest CFL team, formed in 2014 (a rekindling of the former Roughriders/Renegades). They even took home the Grey Cup in 2016, ending the city’s 40-year losing streak – it’s safe to say football fever has come to Ottawa!

Prefer soccer? There’s a team for that, too. Ottawa’s United Soccer League team was also rebranded and relaunched in 2014 and currently plays at the new TD Place Stadium at Lansdowne. Catch their games from July through October with Sparky, the red flaming hair mascot prowling the stands!

The Ottawa Champions are the newest sports team in the city, launching officially in 2015. This team consists of many affiliate players from the MLB, such as the Toronto Blue Jays and LA Angels. You can check out the next up and coming stars as they compete against teams in the US and Quebec throughout the season.

You’ll find all that you need to appease your sports cravings in this city. So if you’re feeling sporty, get out and show your support this year for your favourite teams in Ottawa.