What Makes Montreal Such a Unique City? 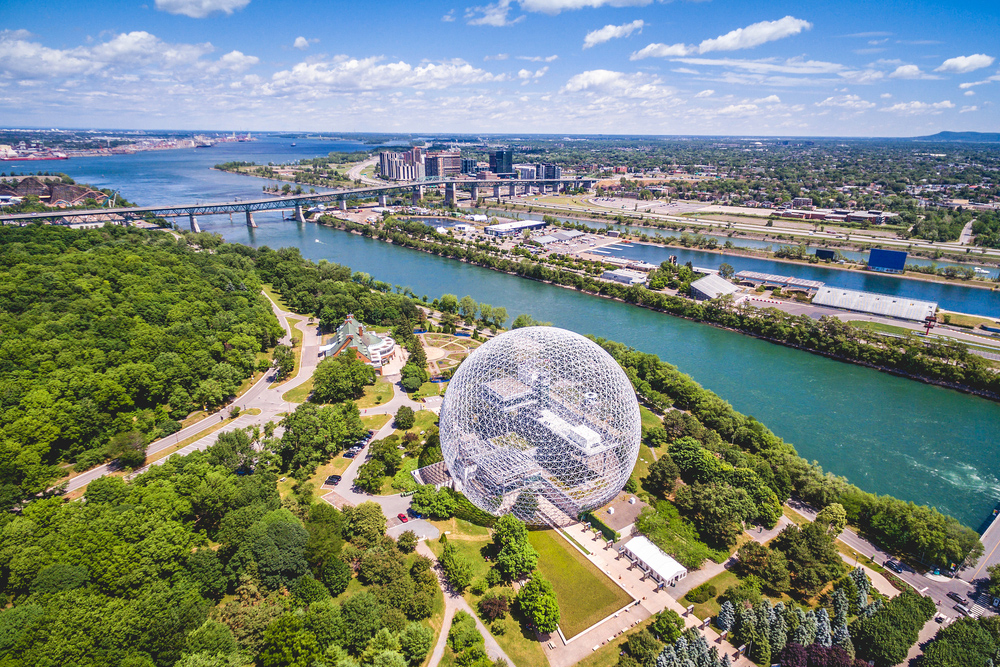 Montreal is a city that can be defined with one word — character! There’s no denying just how charming and even seductive this city can be. But what is it that makes Montreal such a unique city? The people, the culture, the architecture, the food? The answer is all of the above! Let’s explore a few of the things that really make this city unlike anywhere else in the world.

Obviously, the dominant French culture in Montreal is one of the main aspects that sets this city apart. Whether it’s the cozy French cafés and bistros, or the slower pace of life where people line the patios any day of the week enjoying a chat while sipping on their drink of choice — this city is very proud of its French heritage which can be seen just about everywhere you go.

When it comes to food, architecture, lifestyle, and just about anything, Montreal is where you’ll find an exciting and diverse fusion of past, present, and future. Montreal has been labelled as the unofficial cultural capital of Canada. Just take a stroll along the cobblestone streets or explore the remarkable Notre Dame Basilica to take in some of the old world European charms that give this place so much character.

It is THE City Of Festivals

Sure, most major cities host festivals too, but Montreal takes the cake when it comes to this. With over 100 festivals and public event hosted each year, boredom simply isn’t an option in this city! Plus, you can find some of the largest festivals in the world here like the International Jazz Fest and Osheaga Indie music and arts festival.

It’s not just about poutine! With such a diverse population, imagine the rich, tasty foods and flavours that you can find along the streets of Montreal. In fact, just a few years ago, Montreal was ranked 13th in the Conde Nast Traveler’s List of World’s Best Food Cities. No matter your budget or preference, here you can find local and international cuisine that will satisfy any craving.

This city knows how to maintain its heritage, which is another aspect that really makes Montreal such a unique city. As you move along the streets, it’s amazing to see the surprising variety of different neighbourhoods that are so close together but so unique in their own distinctive way. You could be walking through Little Italy and come across a Buddhist temple in the same district. There’s always something new and exciting to discover here.

This city is ripe with character. The distinctive personality, passion, and exciting buzz are what really makes Montreal such a unique city, which is why we can’t get enough of it. We love it so much that we offer a diverse set of rentals throughout the city which you can view right here.

PrevPrevious articleCelebrating our Summer Students!
Next articleCheck Out 5 of Our Favourite Hamilton NeighbourhoodsNext