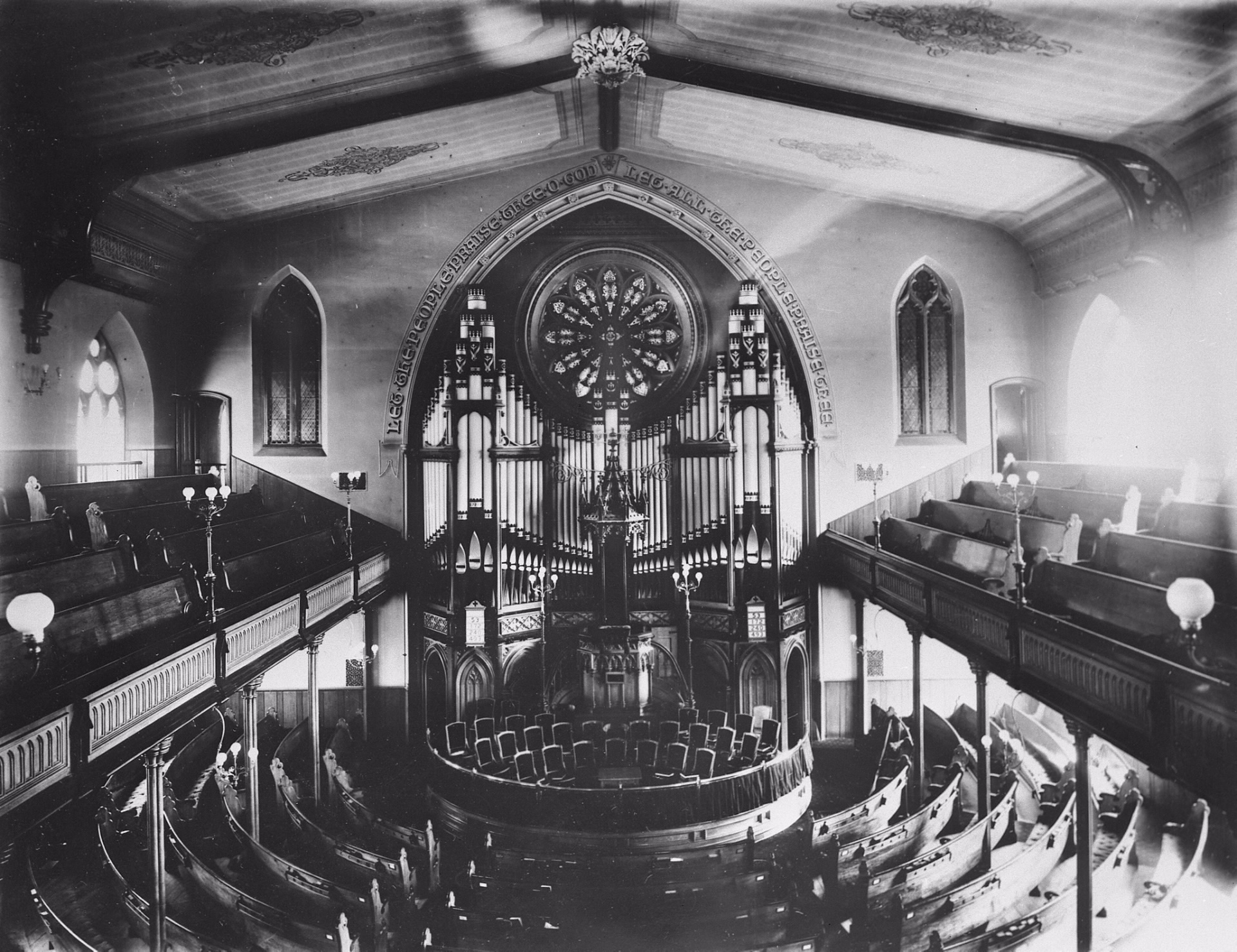 With a number of historic brick and stone buildings dotting the city, and origins dating back to the 1800s, it’s not difficult to recognize the rich history that exists throughout Burlington. This city was built by settlers who started coming here after the war of 1812 for the rich and fertile soil. During this time, a majority of settlers from Europe and other towns started building churches here to practice their religion and to congregate together. A number of those churches still stand today and demonstrate the beautiful architecture of the 1800s.

If you’re a history buff, it’s worth checking out these three fascinating historic churches in Burlington the next time you’re in town.

The first church ever built in Burlington was erected in 1834 on land given to the famous native Mohawk leader Joseph Brant. The land that St. Luke’s Anglican Church was built on was given to Brant as a gift for his services to the British-Canadian forces during the American Revolution. However, it was only after his death that Joseph Brant’s daughter donated the land for the construction of the church. The church features a white wooden structure, classic wood doors, and many impressive stained-glass windows demonstrating bible scenes and Saints. It also incorporates some beautiful carvings and one of the finest pipe organs of its time. Visitors often tour the historic cemetery that is home to a number of the Rectors of the church who eventually became bishops.

In 1845, the son of Burlington’s founder James Gage donated some of his lands for the Knox Presbyterian Church. The site at the time was known as Wellington Square, which is in downtown Burlington today. The congregation built a simple church structure that was a good size for the time. But just thirty years later, the church had grown in popularity and had become over-crowded. To accommodate the size of the worshipers, a much bigger church was soon built and the original church was moved to the back of the lot and used as a Sunday school. Located in the heart of the city, you can still visit the original church that still stands. You can take a tour of the unique elements and 12 beautiful stained-glass windows that were brought over from Scotland by John Waldie.

As the town was developing, two congregations – the Salem Methodist Church and Bethesda Methodist Church – came together to form the Zimmerman Methodist congregation in 1882. At the time they couldn’t afford to build a church, so they held their services in an abandoned school. Then eight years later, they finally built their own church for use. Approximately 80 years later, the congregation known as the Trinity Baptist Church, purchased it. They practiced initially in the Trefil Lodge and a few schools before purchasing the rights to the land and taking over the church. Renovations and construction took place in 1975 and 1976 that added a new section to the building. And although the original structure was renovated, you can still visit and witness the original bucket seats as they remain today.

Burlington has so much to offer – from gorgeous historic churches to waterfront attractions to an incredible food scene, and some of the nicest dwellings in Ontario.

We have plenty of apartments across the city which could suit you well – check them out here.