Events in the GTA + SW Ontario this Fall 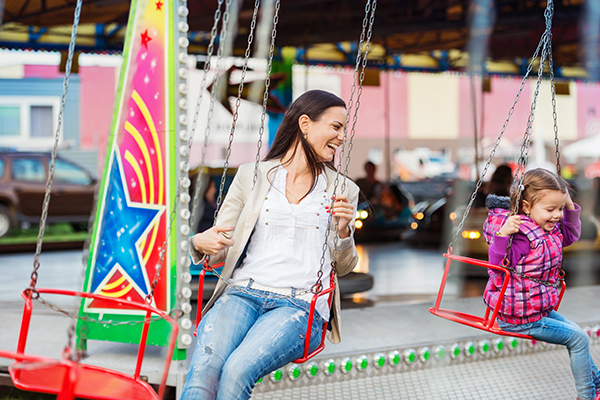 As the seasons change, new events arise within your community. Fall is the perfect time of year to get outside and see what your community has to offer. Whatever you may be looking to do this fall, there is sure to be an event around your CLV Group apartment.

We love to see our residents exploring the area – share your photos with us by tagging @clvgroup.